Nintendo is the third largest gaming console manufacturer in the world; but considering the fact that there are only 3 companies that manufacture gaming consoles, this position doesn’t feels very comfortable. 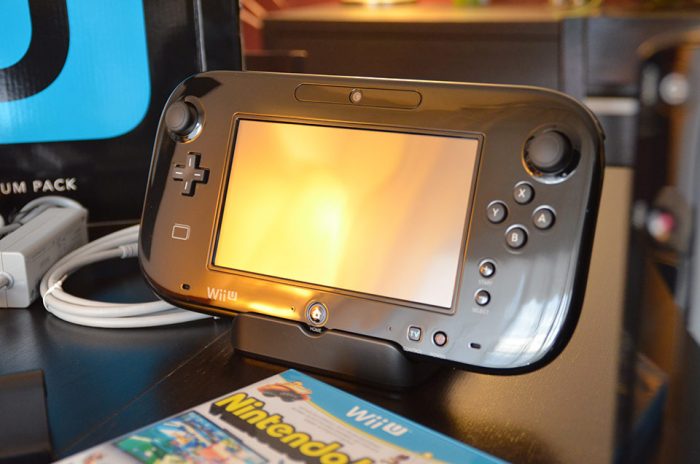 Nintendo has always been preferred as more of an arcade-oriented gaming console than a serious gaming machine. But this perception is wrong; Nintendo produces consoles just as seriously as Microsoft or Sony, and with the latest release, the Nintendo Wii U, the company is trying to break free from its previous image and get the hardcore gamers back in to its corner.

The sole credit of popularizing stylus-powered gaming and motion-based gaming goes to Nintendo. With Nintendo Wii U the company has again shown that it has a lot of creative potential and it is willing to go that extra mile to prove this time and again.

On the first impression, the Nintendo Wii U looks very much similar to its predecessor. Style-wise there is not much difference, they look so similar that if you were not very familiar with gaming consoles then it would be difficult for you to distinguish between them. But external cosmetics are not much of a concern if your gaming console has the right hardware built inside.

The Nintendo Wii U is powered by a 1.24 GHz IBM tri-core processor. Considering the fact that Sony’s PlayStation 4 and Microsoft’s Xbox One feature processors that have 8 cores, this tri-core processor doesn’t sounds very impressive. But since all gaming consoles have their proprietary architecture, it works just fine.

The real star of this show is the gamepad. Big surprise, it has a touch screen! Yes, you just read it right, this gamepad has a screen and it’s not just any screen, it can be used to play your games on if you don’t want to play them on a television. So this gamepad serves two purposes, it can act as a controller and it can double up as a screen for playing games. If you are having difficulty grasping the concept, then think of it as the PlayStation Vita. In the package you get two gamepads, if however, you also want a traditional controller then we would advise you to get a Nintendo pro controller. The gamepad can also be used as a universal remote; even though the functionality is limited, it’s a welcome feature that allows you to control your Wii and your HDTV from the same device.

Games for Nintendo Wii U come on a proprietary disc. The Nintendo Wii U disc is a high density optical disc and its format is very much similar to that of the Blu-ray disc; it stores 25GB per layer. However this can be seen as a drawback by some because it doesn’t actually supports Blu-ray. 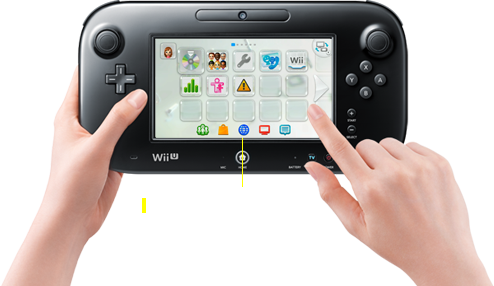 Wii U is Nintendo’s first step into the world of high definition gaming. The gamepad is something new that buyers will enjoy, but we think that it will take some more time to completely realize its potential.

The author of this article is Kevin James, he is a game review editor at IGN. As a child he always drifted towards video games, as he grew up he became a video game tester and made a career out of gaming. 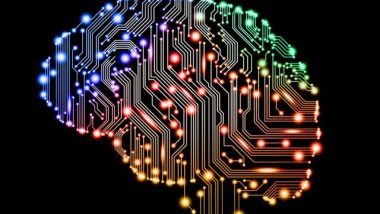 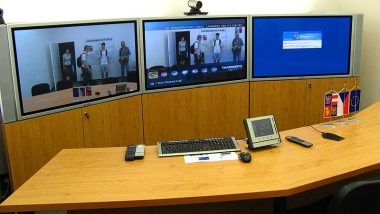 The Six Best Videoconferencing Services For Your Boardroom