Bitcoin and CryptoCurrencies – The Future of Money?

The phenomenon known as Bitcoin is making headlines across the Internet, and for good reason. Cryptocurrencies, as they’re being called, are digital mediums of exchange that do away with some of the traditional methods of regulating money. For many digital-age speculators and traders, the allure of low government involvement is more than enough to make investing in Bitcoin (or at least paying close attention to it) a must. 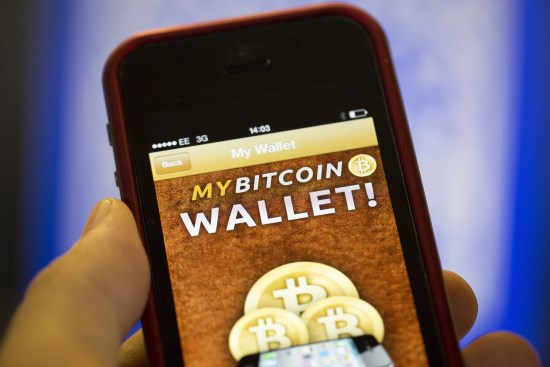 When Bitcoin emerged in 2009, each coin was worth just a few pennies, but by late-November, 2013 the demand was so high that a single coin was worth over $1,240. Those that got into mining and investing in Bitcoin early may have cashed in, knowing that such a skyrocketing increase in value would surely not continue. Since peaking at over $1,200, the value of Bitcoin has fluctuated wildly, losing nearly half of its value by mid-December. While prices have remained constant thru January—at around $800, one can only guess as to whether or not demand will slump, resulting in an even more dramatic drop in value.

For the vast majority, Bitcoin and its counterparts are symbols of freedom from an institution or regulator. Bitcoin is decentralized, meaning governments don’t regulate its value, and so it’s up to the people that are using the coins to determine their values. If more and more people and businesses continue to accept Bitcoin, the value of each coin will increase. When demand drops, the opposite will take place. As of this moment, Bitcoin investments are highly volatile in nature, and that’s why seasoned capitalists are encouraging would-be cryptocurrency bandwagon-ers to invest in services that process Bitcoins and not the coins themselves. 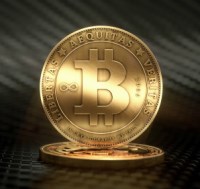 The term ‘cryptocurrency’ itself is opening up new avenues for investors and entrepreneurs, and the best part about the new-found sense of ‘freedom’ is that anyone with an internet connection can have access to some sort of Bitcoin speculation. From millionaire venture capitalists to homeless people, Bitcoin is accessible to anyone willing to join the movement.

In terms of drawbacks, cryptocurrencies are still in their experimental stages, and no one knows for sure whether or not regulators are willing to cave. In the US, for example, the use of Bitcoin isn’t completely free from the governing eyes of money regulators. If a person wants to convert their Bitcoins into cash, they’ll have to process the transaction through a Bitcoin processing service, which then wires the funding to a bank account of an identifiable person.

Many people that once used Silk Road, the famed but now defunct darknet drug website, often paid for illegal substances using Bitcoins because it was extremely hard for authorities to track down who owned and who received the coins. Anonymity and privacy are what many people are after in an era where no bits of information are unsaved. However, the problem with this is authorities will face the impossible task of tracking down crooks and criminals that utilize mediums such as Bitcoin to harm society.

To say that cryptocurrency will revolutionize and change how society buys and sells in a big way is a bit shortsighted. If we look at it from an experimental point-of-view, the trend is definitely a game-changer – if the general public and regulators are willing to make compromises. 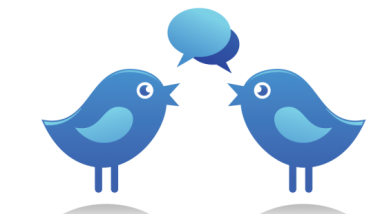 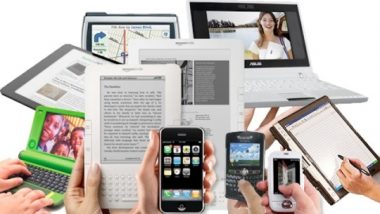