Today, Matt Cutts announced that Google has penalized a large guest posting network, which although it is unnamed, everyone pretty much knows is MyBlogGuest.com. 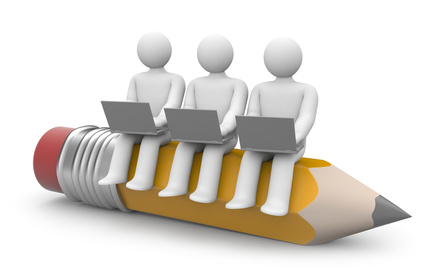 I discovered MyBlogGuest just a few months ago, and was extremely happy to find a place that allowed me to post good quality articles that relate to this blog and to the bookstore, in exchange for a link to the authors’ sites – relevant content and relevant sites.

It’s not clear if publishers will be penalized, or only the authors, but Computer Books Online has recently dropped to the bottom of page 1 on Google (and sometimes page 2) for it’s own name, which has held the #1 spot for the last 15-16 years! Is this because of the guest posts?

The owner of MBG, Ann Smarty, doesn’t seem to be concerned. She tweeted that she’s more concerned about what is going on with Crimea than with Matt Cutts. She also commented in another tweet that she didn’t realize her site was so big! 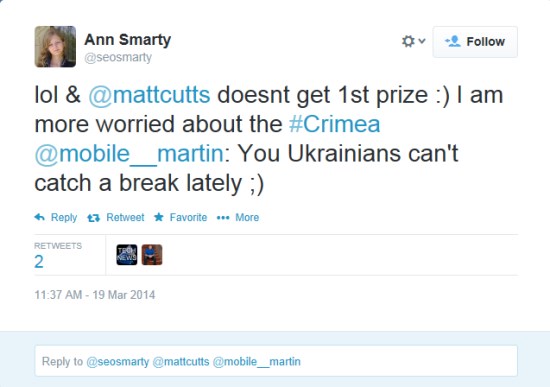 As an inside user of MyBlogGuest, I know that Ann has many quality controls and rules in place, and that I can accept or reject any article that is approved by the author for my blog. There are also guidelines for the authors to use in checking out the blogs that want to publish their articles, so that they don’t allow their articles to be published on spammy, low-quality blogs.

On the other hand, in order to have your posts published on other people’s blogs, you are supposed to pay a monthly fee. Some people get around this by sending you a direct email asking if you would be interested in publishing their article. But that could be considered paying for links.

There’s a huge amount of controversy going on about this on the internet right now, both for and against guest blogging in general and Google’s penalty on MBG in particular.  Some are saying that if Google had it’s way, you shouldn’t do anything to build links except paying for Google Adwords and posting to Google+. Others feel that guest posting has become abused and that these penalties have been a long time coming and are totally the right thing to do.

As an aside, I tried to post a comment on Matt Cutt’s blog about my usage of MBG, but it was rejected saying that their database recognized me as a spammer! It said to contact them if I felt is was an error, but how do you contact Google? I removed the link to this website and asked about that, and that comment was not rejected. Have I been branded as a spammer because I post articles from MBG?

So what do you think about guest blogging? Yes or no? Do you do it, or do you allow it on your blogs? 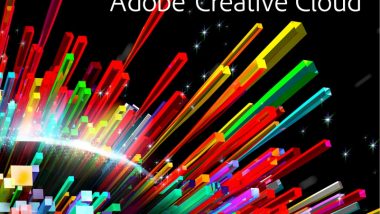 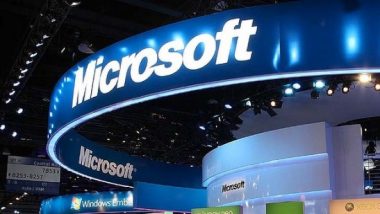