The New Year came with a variety of changes in the IT world, and one of the biggest and most significant was Microsoft’s announcement in its quarterly Partner Network Disclosure Guide that it is making anti-corruption training mandatory. 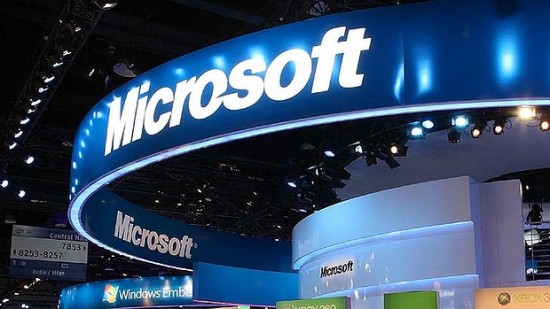 As of January 2014, anybody who sells, distributes or markets any Microsoft products is subject to the new guidelines, which have been put in place in response to alleged bribery cases involving Microsoft partners in several countries, including China, Italy and Russia.

Microsoft has had a code of practice for business conduct for many years. Updated in 2011, the company published a page entitled ‘Our Commitment to Anti-Corruption & Anti-Bribery’, which outlines the need for ethical business practice and stating its dedication to work within the laws in each country of operation against money laundering, bribery and corruption.

The company has long shown its understanding of the far-reaching negative consequences of unethical dealings, not only for the business itself and its reputation, but also for the local economy and the well-being of the people in that region. This, then, is an extension of the company’s determination that their business does its part in creating and maintaining a better society.

Microsoft takes its good name very seriously, and there seems little surprise that such a step has been taken. It is not yet clear whether partners will be required to pay for the new training or exactly what it entails, but the training will go some way towards combating allegations of corruption in several countries. Microsoft already provides extensive courses, for instance, these Microsoft training courses are currently available, and this development will be embraced by many groups.

Some other large names in the industry, such as IBM and CISCO, have already implemented anti-corruption courses, aimed at protecting their own brand and its integrity; but it’s unclear yet how far the new training will resemble the other giants in the field.

While it’s as yet unknown what precisely the training will consist of, similar courses and requirements can give some clues. There’s likely to be a renewed code of conduct, for instance. Microsoft already has one in place but it will need to be updated with elements such as not accepting or putting money aside for bribes.

It will be interesting to see if Microsoft follows other groups, such as IBM, in including training against grey market activity. Any course will have to work with awareness of local legislation, too, such as the UK’s anti-bribery act and US anti-money laundering legislation.

This announcement comes a critical time, with allegations of corruption potentially damaging international reputations and affecting confidence in local and global economies. Perhaps with the example of companies such as Microsoft, CISCO and IBM backing anti-corruption training, it will become an industry standard with more companies seeing the benefits. If that’s the case it can only be a good thing both for the companies involved and the economies in which they’re operating. 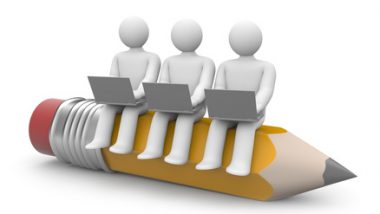 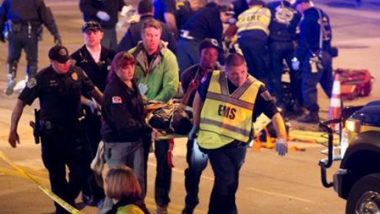