May 27, 2021 Artificial Intelligence No Comments

Researchers have been trying to make computers write like humans for some time now. If you’ve ever tried any of the early AI (Artificial Intelligence) writers, you know that the gobble-de-gook they put out is nothing like how we humans write. 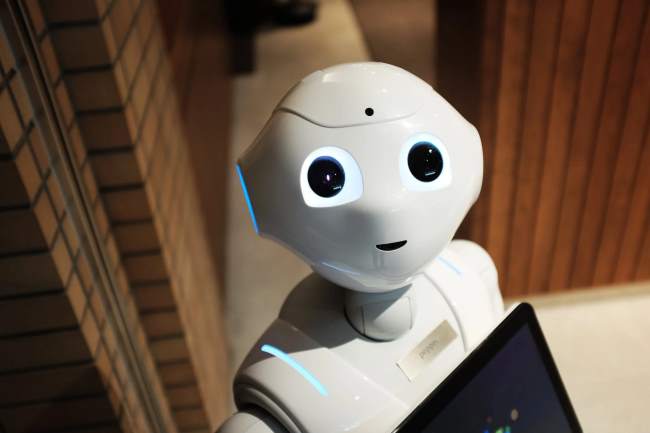 But with the latest version of GPT (Generative Pre-trained Transformer), this is beginning to change. The full version of GPT-3 has the ability to do no less than 175 billion machine learning tasks. This deep learning is used to produce human-like text quality that people can read in an enjoyable way.

With these recent improvements, people are beginning to wonder if Artificial Intelligence and GPT-3 will replace the need for writers. For now, the answer is no.  The need for human writers still exists, because while GPT-3 is good at generating new content on its own, a human is still needed to edit the content and fix any mistakes it may have made. Today’s AI writer can only be thought of as an assistant to a human writer.

In September 2020, Microsoft obtained exclusive licensing rights to GPT-3. As bizarre as it may sound, Microsoft is using GPT-3 for programming!

Power Apps is a service designed to allow those without a programming background to code software for business and enterprise purposes. By including GPT-3, the tool will be better at crafting a program from a conversational description of its goal. The user will just need to explain what they want the program to do, and the GPT-3 model will help Power Apps translate that into the Power Fx language it uses. Though Power Fx is based on Microsoft Excel to make it simpler than standard programming languages, GPT-3 streamlines it even more. A user could just say or type what they want to see instead of writing out a formula.  – VoiceBot.ai

So is AI going to take over programming jobs? Probably not. GPT-3 is still in the early stages. So far, GPT-3 can only do simple tasks that are given to it by a programmer and Artificial Intelligence can’t learn enough on its own to be able to take over all programming jobs. But who knows what the future will bring? 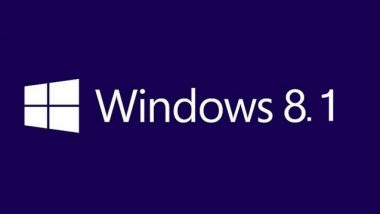