Relatively unknown artificial intelligence company DeepMind was recently acquired by Google for $500 million US. What is all the excitement about and why did Google acquire this small and relatively unknown firm? 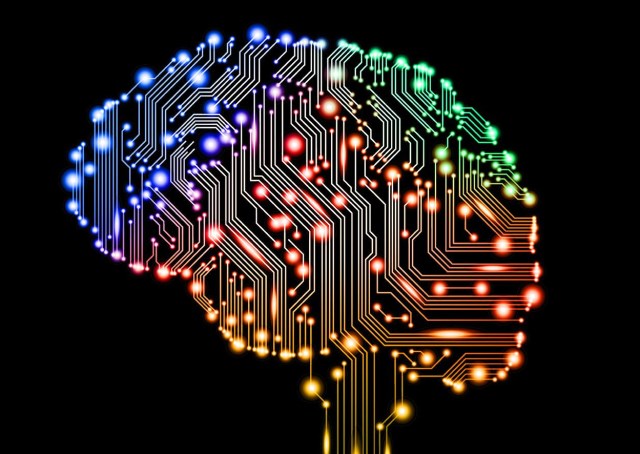 It is all about a specialized area of artificial intelligence research known as “deep learning”. DeepMind is actually well known within certain circles as a cutting edge research and development company that has made some breakthroughs in the areas of deep learning and also general machine intelligence.

What is Deep Learning?

Deep learning refers to a variety of related algorithms in the field of machine learning that employ multiple non-linear transformations to high level modeling and classification tasks. Deep learning approaches can in part be differentiated by their focus on learning representations. For example, an observation about the world such as a camera image can be represented in various ways. Deep approaches seek to define what characteristics produce a better representation and develop methods to learn these types of representations. Deep methods include deep belief networks.

Deep methods have been applied to challenging problems in areas such as machine vision, speech and spoken word recognition, text processing and related fields. For example, DeepMind researchers have developed a system that learns to play video games, a challenging task until recently restricted to human players.

Deep learning methods have also been employed to recognize general categories or classes of objects from large real world data sets. For example, Google famously used deep learning methods to learn to recognize pictures of cats. While the application might have seemed silly to some, the technology demonstrated is generally applicable to learning high-level concepts (“cat”, “dog”, etc.) simply from presentation of examples.

The example of playing video games may seem silly or simplistic, but video games are a controllable problem space where the machine must learn “control policies” from high-dimensional sensory input. DeepMind researchers showed, for example, that a variant of deep technique known as Q-learning could learn to play old school Atari 2600 video games.

But the interest and excitement about deep learning is obviously not just about building credible artificial opponents for Pong or Space Invaders.

General artificial intelligence is an exciting and rapidly developing area of artificial intelligence concerned with constructing intelligent systems that can address large classes of problems and which are not constrained to operate in one or a small number of specialized problem domains. The idea is best understood in opposition to narrow AI, which considers construction of specialist systems, e.g. a medical expert system. Narrow AIs may be quite useful but they are sometimes found to be “brittle” and subject to catastrophic failure when encountering novel situations or influences outside of their narrow encoded expertise. Additionally, general methods can be applied to various and diverse problem areas without the need to re-engineer the fundamental system or architecture.

Most importantly general AIs or AGIs are not limited to solving just one problem. They can learn to solve diverse problems or even all problems of certain types. For example, AIXI is a mathematical formalism for a super-intelligent agent that was originally proposed by Marcus Hutter which can formally solve a number of problem classes, including sequence prediction, strategic games, function minimization, reinforcement and supervised learning.

Hutter’s AIXI is not computable, requiring an impossible amount of computation to perform the necessary operations. However DeepMind’s Shane Legg (along with another important researcher Joel Veness) demonstrated a novel approximation method for AIXI which is computable and therefore allows real world applications.

The excitement about DeepMind and deep learning more generally is about developing these computable and general methods for learning and solving problems in complex domains. These methods provide useful tools for building machines that can learn and respond in many different types of situations and applications. And Google isn’t the only company getting “deep”. 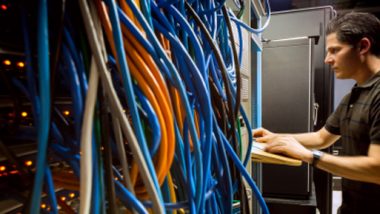 Cisco Certifications – Which One Is Right For You? 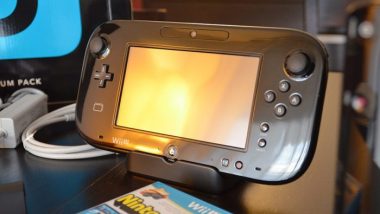