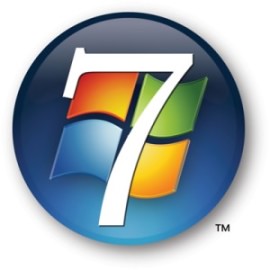 And Microsoft has made a 6.5mg pdf available to help you get started with the latest release – Windows 7. It’s called Deploying Windows 7 Essential Guidance from the Windows 7 Resource Kit and TechNet Magazine. 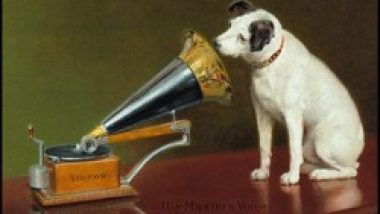 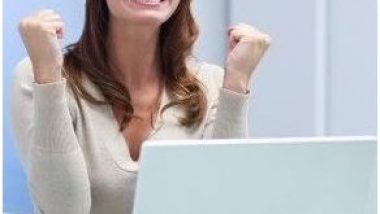