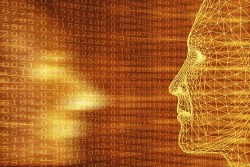 People were practicing virtualization long before computers came along. Architects were drawing buildings, contractors were making detailed sketches and engineers were developing their systems; all with a pen and paper.

Today, we can do far more than the simple 2-D drawings of the past. Virtualization allows us to build complete cities, in high detail 3-D imagery, then with a click of the mouse, decimate and rebuild in a completely different manner. Not to mention, virtualization is starting to become a mega-trend in the health industry. Doctors and health care professionals are able to create life-like replicas of situations and see the possible side effects and outcomes of different procedures.

In the computer world, virtualization has the same connotation, but with different aspects. For instance, instead of mapping out cities or hearts, Information Technology workers are creating virtual workstations, servers, operating systems and network resources.

Computer virtualization allows you to have a network of computers, running two or more completely different environments, on a single piece of hardware. For example, Apple can run their standard Operating System (OS), while having the ability to mimic a Dell PC and run the Windows OS. Virtualization splits computers from their applications, by creating a virtual machine (VM), which gives it the ability to act as a host to a larger number of systems.

There are a wide variety of virtual specialties, including Operating Systems, network, server, hardware and even storage. Let’s take a look at what each discipline entails.

You probably know a little about virtualization if you have ever decided to partition your hard drive into logical divisions, creating basically two hard drives in one. This is hardware virtualization. This discipline is tasked with partitioning the computer’s memory into separate and isolated virtual machines to simulate multiple machines within one physical computer.

Network virtualization combines all of the available resources in a network by splitting up the available bandwidth into channels. Each of these channels is completely independent of each other and can be devoted, or reassigned, to a particular server or individual in real time. This allows the complex network to be separated into manageable parts that can be worked on or devoted to different tasks without affecting the other ones.

This type of virtualization pools physical storage locations from multiple devices within a network and allows it to act as a single storage device. If you have a single drive to save all of your documents where you work, this would be an example of storage virtualization.

Bandwidth is a large issue for companies; a hot commodity within the IT world of corporations. Server virtualization hides the identity of each user from the physical server and keeps users from having to understand and manage the ever-daunting task of server resources. It also increases the ability to share resources and gives the company the ability to expand in the future.

While we have been working with virtualization before the digital age, the technology we have access to now changes the entire game. These categories of virtualization can actually lead the way into autonomic computing; where IT teams will be able to manage the systems based on perceived activity and resources used, allowing clients to only pay as resources are needed. 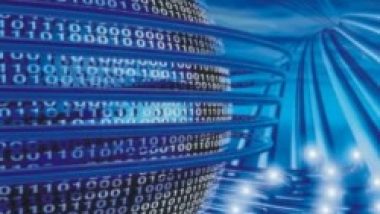 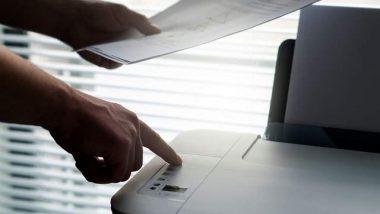