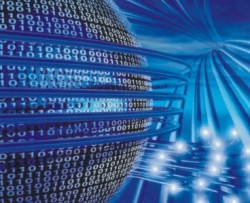 So it stands to reason computer networks work along the same guidelines. Computer networks relate to a group of computers, which are linked together, communicating, in order to share information and available resources.

Networks can consist of a multitude of machines, down to just a few. These may include laptop computers, desktop computers and a server, but also may encompass printers, scanners, data storage devices, fax machines and just about any other communication equipment you could think of.

Of course, whether you are meeting with people in person, or online, there has to be someone available to help guide the conversation and keep everything on track. In the computer world of networking, this is known as the data center, usually located in the server room.

The data center is the headquarters of the networking team. All of the equipment necessary to maintain the smooth operation of the network is kept inside an air-conditioned room. It is imperative to keep this equipment in top shape. If equipment starts to deteriorate, something could go wrong and there would be a negative effect on the entire network. If a connection comes un-soldered, the whole file storage department might be lost. If a cobweb shorts out the data communications side of the house, no transmissions will be able to get in or out of the network.

Of course, not everything has to be physical to go wrong. Since all of the devices are interconnected within this network, if something happens with one computer, it could damage the entire network. Think about Christmas tree lights; when one goes out, the whole string goes out. If one computer is infected with a serious virus, the network may actually assist in spreading the virus between computers. Of course that is the worst case scenario. The first computer with the virus may be able to terminate it before spreading it throughout the network, only sustaining damage to the communications portion of the network.

PANs are relatively short-ranged networks, usually intended for communicating between a couple of devices. This would be like you and your friends getting together and networking over lunch. PANs are usually found in homes, between a couple of computers and possibly a printer and scanner through the use of a router.

The local scene is an example of a LAN. Where many people can come together. This location is big enough for everyone, but they do not have to be in the same place. LANs are usually found in office spaces, where the server room may be in one area and the physical computers in another area. These types of networks generally use network interface cards, which are adapters installed on a computer with the responsibility of connecting each computer to the network.

The last of the three types of networks is the WAN. This network would be similar to instant messaging with your friends or chatting with them via Skype. This type of network uses switches and hubs to help control the flow of data and communications over a long distance. Companies who have national or international conglomerates uses WAN’s to keep everyone in the company connected. 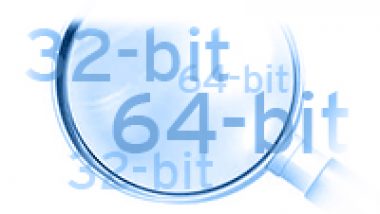