In the early days of gaming, when people played Tetris, Pac-man, and other simple games, people were usually required to have physical copies of the games in form of cartridges, discs, and video consoles. 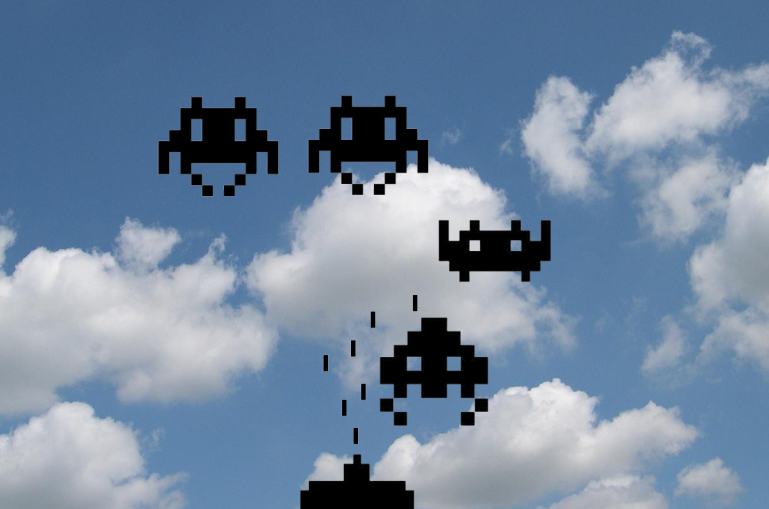 Modern gaming is increasingly shifting away from the linear playing styles of the past. Nowadays, they are providing better options to gamers with regard to how they want to experience the game. For example, in the more modern gaming platforms, consoles have the ability to recognize the movements of the players, which can then be incorporated into the game.

Using cloud hosting and technology in the gaming world is a rising trend. Much has been said about how cloud computing could have a significant impact in the gaming world. However, not all people are aware of cloud gaming and it’s potential advantages and disadvantages. In any case, it basically changes the way we play video games.

To put it simply, cloud gaming is an online gaming tool that uses cloud hosting and technology in order to play the game. Several years ago, you may have experienced a lot of games that were based online, regardless if they were single player or multiplayer games, but you would have had to have an actual copy of the web-based game.

However, with the emergence of the cloud, the entire gaming console has now drastically changed. The entire game application can now be stored on external servers and reside in a remote location without any limits on storage. Moreover, you no longer need to physically own the game for you to enjoy it. In order to play the game, you need to have a stable internet connection and a cloud service that has the game application stored on the cloud server.

Cloud-based games are directly streamed into your desktop, laptop, or handheld device and the servers utilized by the cloud gaming hosts will implement all the processing needed for the game to work. In a way, the cloud will become the mediator between the commands executed by the gamer through the console and the gaming provider that is based online. The gaming commands will pass through the cloud and from there, they will be transmitted to the web gaming host. This can be comparable to the video-on-demand servers such as iPlayer and 4oD. The most significant change here is that now for you to play the game, you don’t need an actual copy of the game.

Another significant advantage of cloud gaming is that you can experience the game at a faster pace. This is primarily due to the main attribute of cloud computing that does away with the need to download the game onto your own server. This will eliminate the need for computers with high-level memory capacities that are specifically for gaming. You no longer need to buy computers with complex settings for you to enjoy a state-of-the-art game; the cloud servers can provide the technical requirements for you. This can also reduce the cost of playing the game, because there is no need to invest in expensive equipment for you to play the game that you want.

Renuka Rana, Editor at Hosted QuickBooks DotNet spends a considerable part of her time writing about technology, including cloud hosting and Hosted PBX. When not writing, she loves to dig deeper into knowing the best and the latest technology in industry. 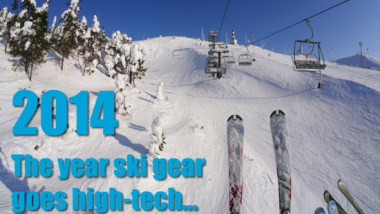 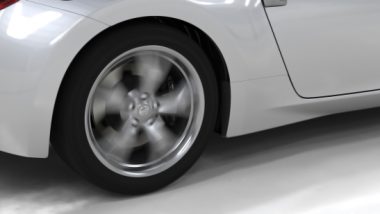