To make 3D animations move, designers and programmers must use a lot of tricks for there to be an appearance of live action, rather than just a static computer generated image. For this to happen, a number of things must take place.

Number Of Frames Per Second

While watching a movie, it is the image sequences known as frames that run before your eyes, usually at about 24 frames per second. The human eye’s retina retains the image for a longer period than just the 24th of a second, causing the eye to blend the various frames into one continuous image of action and movement.

Essentially, the motion picture frames can be said to be simply photographs taken at 1/24 exposure per second. It is a longer period than photography’s stop action exposures, where objects in motion, such as an athlete, usually look frozen in movement. It is the reason why, in a film about running or racing, there are blurred runners or cars, since they were moving when the shutter of the camera was still open. The blurring of objects in flight is normal to us and makes an image appear real, especially on a screen. 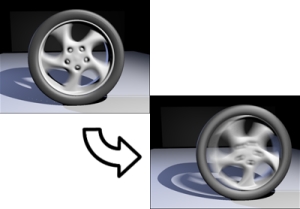 Nonetheless, a 3D object is not a photograph and you will not find the blurring you are used to seeing when an object is moving in a frame. For images to appear realistic, the blurring is usually added by designers or a programmer.

To bring about natural blurring, 30 frames per second is a minimum requirement, with certain games pushed to show 60 frames per second. This allows the rendering of the image to be done in precise detail, with motion displayed in limited increments, which in turn increases the frame numbers dramatically to be rendered for each action sequence. For instance, in a car chase lasting for 5 minutes, a motion film requires 7,200 frames (24 frames per second by 60 seconds by 5 minutes) for the entire chase. A 3D digital image rendered at 60 frames for every second in turn requires 60 by 60 by 5, or simply 18,000 frames for the same time frame.

To boost realism, programmers add blurring creatively in a moving image, using what is known as spatial anti-aliasing, or simple motion blur. The trail length of an object, the speed the copies need to fade away, plus other details to be factored in; vary depending on the speed the object has to move, the proximity of the viewer, and the scope to which the image is the object of attention. Obviously, this means lots of decisions are to be made, while numerous details also have to be designed and programmed in an object to make it look realistic.

Precise rendering of some parts of an image also have to be sacrificed if realism is to be actualized, both in moving and still images. A good example is reflections, such as the chrome or shiny surfaces of spaceships and cars perfectly reflecting the objects appearing in a particular scene. Even polished metal, marble floor and wooden furniture reflect images at some length and all the reflections on all the surfaces have to be blurred. Each surface requires some level of blurring. In turn, the central players in the surrounding surfaces in 3D digital sequence provide believable action.

Author Mark is a civil engineer who now works as a interior designer. He loves to blog in his free time. He occasionally uses Render-Online.com for rendering projects as it works out to be quite cost effective. 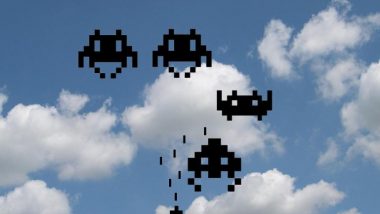 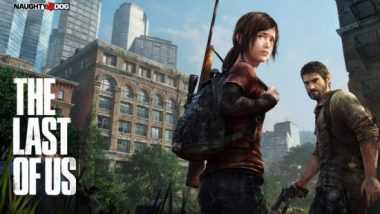