Over the years, MMO gaming has gone through all manner of styles. From text-based adventures to pixels, the advancement of technology in MMO gaming has been enhanced more with each passing year. 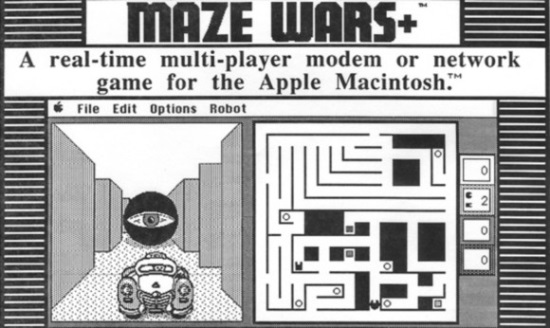 The gaming history of MMO’s (Massively Multiplayer Online) is actually not that long. Although the first “network” was created in 1961, the first patent for a game was not made until 1966. This was the game titled “Odyssey”. Even then, it was only an idea. But Odyssey was not the first MMO to ever be released. No, the first game that could be classified as an MMO was called “Mazewars” and it was released in 1972. It had minimal graphics, and as you may have guessed by the title, the game was about a maze.

That was only a little over forty years ago. Since then, the technology has far surpassed what would have been considered impossible back then. Nowadays, there is virtually no limit to what can be placed on a television or computer screen. Technology has advanced to the point where video games look extremely realistic. There is always room for more advancement, but as far as the classics go, there is much to be learned from MMO games of the past.

Even text adventure games have a part to play. Text adventures are an inspiration for today’s MMO games, in that their systems have been successfully implemented into some of today’s most popular RPG games. The idea that text-based commands can change the course of a story allows for a more intricate plot to unfold. This makes it easier for the game’s player to become more immersed in their game play experience, since what happens in the game is based solely on what they choose to happen.

In 1978, the very first graphical multi-user RPG (Role Playing Game) was created, which combined both visual graphics and the text-based system. It was called “Oubliette” and was created by Jim Schwaiger. This counts as the very first multiplayer graphical game taking place in a dungeon crawler setting.

All through the 1980’s and early 1990’s, the entertainment marketplace was flooded with text and turn-based adventure games. It was not until 1997 that MMO’s, as a more advanced graphical adventure, were taken more seriously. After the release of Ultima Online in 1997, game-after-game has been developed and released every year. 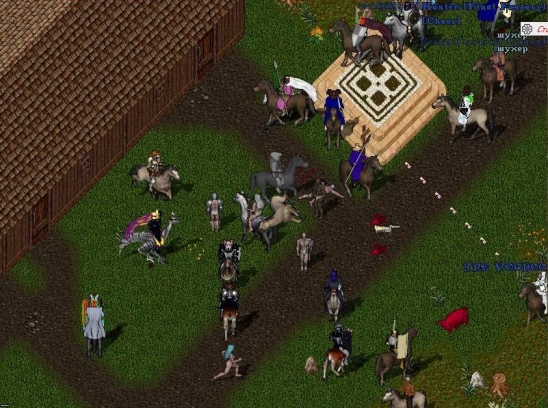 With each advancing year came more advanced graphics and a much smoother game play experience. In 1998, Sega released the Dreamcast. It boasted a built-in modem for online playing, which was a pioneering move at the time.

In the year 2000, Sony wowed the video game industry with a truly innovative device. This was the release of the PlayStation 2, which revolutionized not only play-at-home consoles, but was another step further into the evolution of MMO gaming as a whole.

From there, only a few major successes were released. This included the GameCube, released in the year 2001, which is still enjoyed by hardcore gaming fans to this date. Although the GameCube did not progress with any newer models since then, the Xbox (which released the very same year) has proven to be on par with the earliest PlayStation 2.

Since then, the only two gaming consoles that really took off was Sony’s PlayStation series and Microsoft’s Xbox gaming console. Today, there exists the Xbox 360 and the PlayStation 3 – two of the most addictive and well-liked consoles to date. They are the products of many years of trial-and-error. Now, the new release of the Xbox One and PlayStation 4 is highly anticipated.

Author Elisha H. is a huge gaming fan and has enjoyed writing a number of articles related to this favored hobby. She has also had the pleasure of writing countless articles in varied categories including entertainment, travel, miscellaneous hobbies and gaming site. 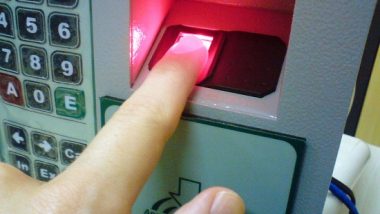 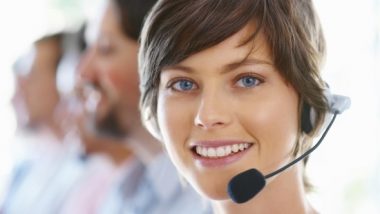 How To Manage Your Live Chat Software For Maximum Returns