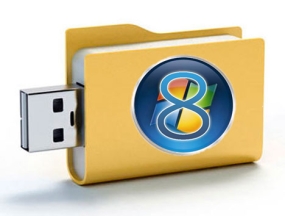 For businesses holding out on an OS upgrade, Windows 8 could be a sensible idea.

Businesses are usually slow to warm up to a new operating system release. It can be an expensive process to buy new computers and train personnel in the ways of the new software. Windows 8, with its many user interface changes over previous operating systems, makes the prospect of change even less attractive to businesses than usual.

Nevertheless, businesses that do decide to take the plunge should find that this is an operating system that has much to offer the business user. Even with its steeper-than-usual learning curve, Windows 8 is a good idea for business. Here are a few of the improvements businesses will find in Windows 8.

In most regular circumstances, the time that a computer takes to start up doesn’t matter all that much. But when you need to whip out the laptop at a meeting and give a presentation to make a quick point, each minute can seem like an eternity. While Windows 7 offered improved starting times over XP and Vista, Windows 8 goes even further. It consistently tests twice as fast as Windows 7. On a computer equipped with a solid-state hard drive, boot up times average around 18 seconds.

With many large corporations like Apple and Twitter falling to hacking attempts, businesses are keenly focused on staying safe from criminals. From a security standpoint, Windows 8 is particularly strong.

To begin, Windows uses UEFI (Unified Extensible Firmware Interface) together with its Secure Boot feature. This allows only software that carries certificates to turn on. Since malware is unlikely to have such certification, it secures the user immeasurably.

While earlier versions of Windows only used limited browser protection with its SmartScreen technology, the latest version comes with considerably expanded capabilities. It protects all the top browsers and keeps an eye on everything coming in on the network – not just Internet traffic.

Finding and connecting to a new network on earlier versions for Windows could be a source of frustration. Business users often need to connect to new networks when they travel and when they visit other offices.

On Windows 8, joining a new network is a simple process. You open the Charm bar and click on the network icon. While choosing a new network, dialog boxes appear, letting you easily join whatever network you need.

Since Windows 8 is primarily designed for mobile computing, it offers many simple ways to help users connect to any kind Internet service – cellular, Wi-Fi and so on. If you’re on a strict data limit on your cellular service, Windows 8 even offers a data usage tool.

Windows-to-go is only offered on Windows 8 Enterprise – the version that retail customers never get to use. With Windows-to-go, you get to store your operating system to a bootable USB flash drive and to use it when you need to work away from the office. 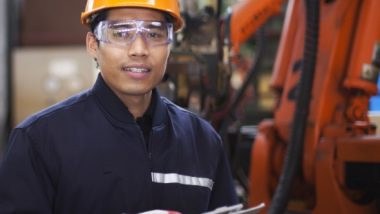 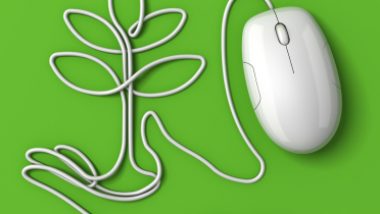 How to Green Your PC