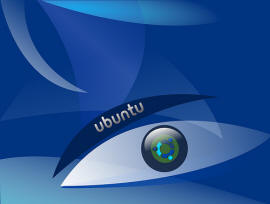 Ubuntu’s aim is to provide an up-to-date, stable Linux distribution for the average person, and has a strong focus on usability and ease of installation. They say it can be installed in 25 minutes.

Ubuntu is an African word meaning ‘Humanity to others’, or ‘I am what I am because of who we all are’. The Ubuntu open source distribution brings the spirit of Ubuntu to the software world.

A new version is released every 6 months. Each release is supported for 18 months, with daily security fixes and patches to critical bugs. LTS (Long Term Support) releases, which occur every two years, are supported for three years for desktops and five years for servers.

Besides the current version, there are several sub-editions.

Here are some tips and tricks and tutorials on installing and using Ubuntu from around the web. Plus a post from a guy who is thinks using Ubuntu is not a good idea.

10 Reasons to Download and Try Ubuntu 8.04 LTS  (no longer available)

Finally the long-awaited Linux distribution has come to life which aims to make life easier for all of the Linux and non-Linux users out there. The new Ubuntu 8.04 Hardy Heron promises to provide a free and open-source platform which is …

This document contains installation instructions for the Ubuntu 8.04 system “Hardy Heron”, for the Intel x86 (i386) architecture. It also contains pointers to more information and information on how to make the most of your new Ubuntu system…

This tutorial shows how you can set up an Ubuntu Studio 8.04 desktop that is a full-fledged replacement for a Windows desktop, i.e. that has all the software that people need to do the things they do on their Windows desktops. The advantages are clear: you get a secure system without DRM restrictions that works even on old hardware, and the best thing is: all software comes free of charge …

Installing a Dual-Boot with Windows and Ubuntu

Ubuntu has become the most popular Linux distribution for new Linux users. It’s easy to install, easy to use, and usually “just works.” But moving to a different operating system can be confusing, no matter how well-designed it is. Here’s a list of tips that might save you some time while you’re getting used to Ubuntu…

10 Tips for After You Install or Upgrade Ubuntu

Ubuntu is becoming more and more complete and easy to configure. However, like any operating system there’s work to be done after the installation. Here’sa list of 10 tips that you can use after installing or upgrading Ubuntu. …

The 101 list below has gained recognition as very helpful tutorials. Everyone can benefit from it so for this reason we’ve compiled all our favorites into one page. (you’re gonna love this one!)…

So you want to get with the “cool” crowd, drop Uncle Bill’s operating system, and switch to the very free and completely open source alternative Ubuntu Linux. Here’s five reasons why you should think very carefully before even … 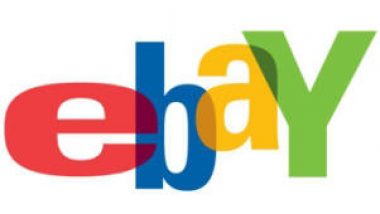 Tips for a Safe Buying Experience on eBay 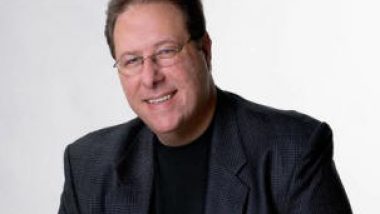