The Indie Games Developer And The Challenges You’ll Encounter 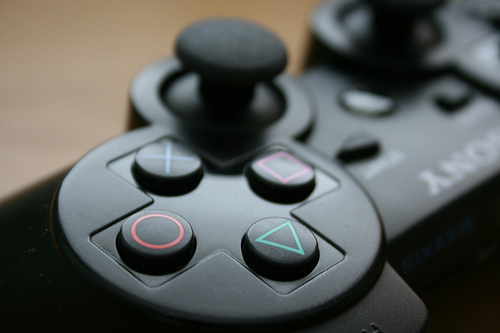 Small games developers are needed more than ever. A number of big studios, including THQ, have shutdown in recent years. To prevent a monopoly, it’s now more important than ever to find people who are willing to stick their necks out and make new games for the industry.

It’s incredibly difficult to succeed as an indie games developer, though. You might have a game you think will sell, but this is just the beginning. The true challenges start after you make the game.

An indie games developer needs an infrastructure to sell their games. At the very least, they’re going to need a website where they can promote and sell their new creation. PC developers will also need to look at getting their games placed on Steam.

There’s a big difference between the developer and the publisher. A games publisher is responsible for getting the game to market. Indie developers find the biggest challenge is finding a publisher they can work with.

If you can find one, now you can begin proper boxed distribution and getting your game into stores.

Marketing is the core of everything you do. Making the game is a small part of it. If we look at all the mediocre games we’ve had over the years, we can see they sold well because of the marketing team behind it.

Granted, it didn’t do anything for the reputation of the studio, but they still accomplished their major goal of making money.

Indie studios must spend time marketing. Most of their time will be spent marketing in various ways. These days, this will mainly take place in an online environment. 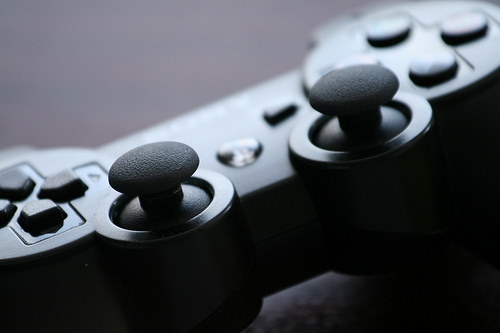 We know companies like Blizzard, Rockstar, and EA spend thousands hiding the details of their latest releases. They’re right to do so. These are immensely popular games which everyone wants to know about.

Your game, on the other hand, isn’t. You shouldn’t hide your ideas away from the general public and your friends and family. For a start, even if they wanted to steal the idea the chances are they aren’t competent to do so and beat your release date. Secondly, ideas change all the time.

The general setting of your game might remain the same, but you’ll find when developing your game the entire idea you had at the start has changed drastically.

Why would someone want to buy your game?

The idea of ‘build it and they will come’ is outdated rubbish. With so many games on the market, they won’t come unless you give them a reason to come. You have to find some sort of unique selling point.

Here are a few unique selling points you could opt for:

Author Tom Taylor is the writer of this informative post. He is a successful game developer who enjoys blogging in his free time. He shares his expertise and knowledge through his articles. 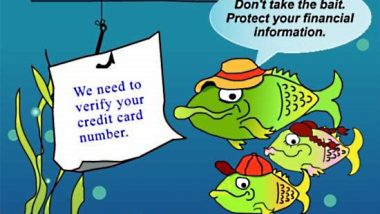 4 Common Technology Scams And How To Avoid Them 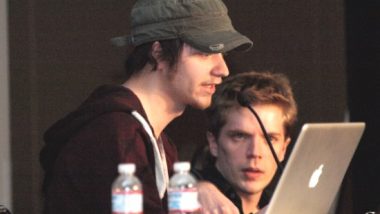