We may have all told a fib or two when we were at school, “The dog really did eat my homework, miss”, even though our teacher knew full well we:

A. hadn’t done our homework and B. we didn’t even have a dog. 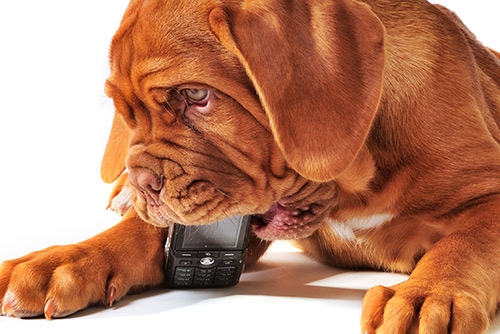 But nowadays, when it comes to mobile phones, the lies have gotten more and more elaborate. If you have been daft enough to have a phone and not take out mobile phone insurance then you can guarantee that when disaster strikes, you’ll be panicking and trying to construe some kind of lie. Most insurance companies have heard it all – every lie and trick in the book.  So you will have to either be honest or be extremely clever to fool these guys.

Did you, did you really? Many people now try to claim that they have lost their handset so they can get a new one and sell it on.  With so many companies now offering money for old mobiles it seems like a good idea.

Someone Stole My Phone

If your phone was genuinely stolen then don’t worry, you will receive a new one.  If, however, you are telling a porky pie, you will be found out.  If your phone has been stolen it will need to be reported to the police.  It will then be deemed a waste of time if your phone hasn’t been stolen, and thus, a criminal offense.

But, I Thought I Had Mobile Phone Insurance

Blaming someone else for canceling your phone insurance simply won’t wash.  If you called and cancelled, or never took it out in he first place, your insurance company will have record of it – or no record – if you didn’t call in the first place.

Really?  Your insurance company will have heard it all before.  But they are usually keen on hearing new stories, just for comedy value. But if you are telling a lie about it then it will come out in the wash.  Once your phone is sent in to see if it can be repaired, the clever  repair team will be able to tell exactly what happened to it.

Our advice to you is to take out mobile phone insurance if you don’t already have it.  By doing so you will protect your phone.  If it is lost, stolen or broken then you can file a claim to have it fixed or receive a new one.

It can be hard to imagine your life without your phone.  But if you don’t have mobile phone insurance then you may be without your phone for a long time.  Phones are expensive to replace and while insurance won’t bring back your photos or your apps, it will at least replace your handset. That is one less thing to worry about.

So, if the dog really does eat your phone you will want to know that you can replace it as quickly as it took for the dog to eat it.

Bill Turner is an entrepreneur and family man. He enjoys spending lots of time with his kids and Yorkies. He has a family full of athletes and likes to train on the weekends. 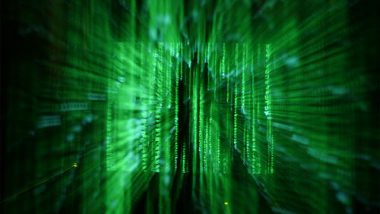 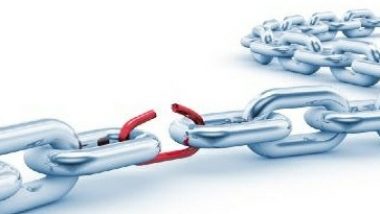