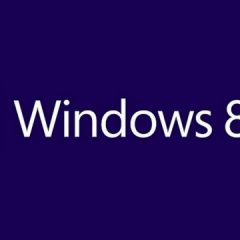 Frequently Asked Questions about Windows 8.1 When Windows 8 launched to the general public in October of 2012, it was met with a great deal of controversy, mostly due to the fact that many of the new features and changes were heavily biased towards tablet computers. Other common criticisms included the complete removal of the […] 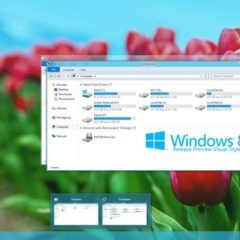 If you are a running a PC with Windows 8 and want it to work instead like the 7 version, then these tips will show you how to do it on some of the basic functions.