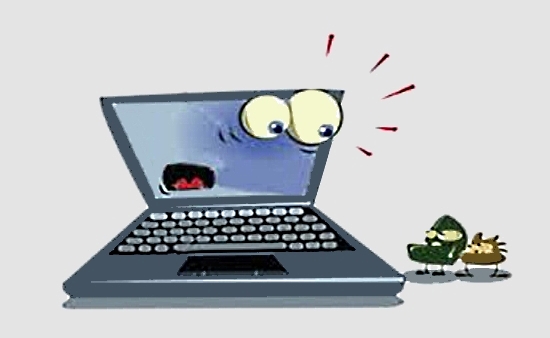 There are about twenty separate issues that can cause a glitch or bug in a piece of software. Any one of those things, however, can lead to an epic catastrophe. And then there are those rare instances where “epic catastrophe” might be considered an understatement.

Here’s a list of a few instances wherein software bugs ended up with costs far exceeding the cost of careful software testing, and it’s a story that comes with a moral: check your work. Otherwise, you might…

…Cause the largest non-nuclear explosion in history.

Our first instance of software bugs having disastrous consequences was actually intentional. In 1982, the CIA apparently dropped a glitch into software purchased by the Soviets to steal American technology. It was missed in Soviet inspection and the software was installed to control part of the trans-Siberian gas lines. The Reds should’ve looked closer – the explosion was spectacular.

In the second such instance (the first occurred in Canada the 80s), a machine in Panama meant to deliver safe doses of radiation malfucntioned, killing 21 people.The technicians were charged with manslaughter.

A software bug in a Florida prison set the facility into panic when it left a whole wing’s doors open. At least it wasn’t the maximum security wing, filled with the prison’s most dangerous criminals, right? And at least they sorted it out immediately? You’d be wrong on both counts: although no prisoner roamed free, it happened twice in the same week.

Since Australia spent $55 million on a piece of software to help police officers move to a computer-based criminal processing system, they expected it to go smoothly. Until dozens of people were maliciously prosecuted and / or arrested for crimes they didn’t commit. The government set out to fix the error; or rather, all four thousand defects that led to the problem.

…Blow a rocket up in the sky.

It’s critical to ensure that the system is up to speed, otherwise “kaboom.” When launching the Ariane 5 rocket, a bug in the arithmetic routine caused the European Space Agency’s rocket to explode and disintegrate less than a minute after launch. (This is why math is important.)

…Fill the streets with (virtual) bodies.

Lots of people invest their time in video games, which is why the World of Warcraft glitch was so devastating to gamers the world over. Characters carried a virus that caused an epidemic, causing bodies to fill the streets in a scenario studied by epidemiologists to see how such a situation might play out in real life.

The moral of the story: When you write a speech, read it out loud first. When you’re doing a math problem, check your work. And when you’re writing a piece of code, for goodness’ sake, take the time to test the program properly before letting it go live. Because you never know what kind of horror story a software glitch might turn into.

Author Brandon William Peach is a writer across many topics, including religion, pop culture, literature, marketing, politics, human rights, and animal welfare. His work has been featured at RankPop, RELEVANT Magazine, Lure of Mac, I Think I Believe, Existimatum, and much more. Follow him on Twitter @BrandonPeach.

(If you’re a glutton for these types of stories, check out the infographic below from RankPop that details other software glitches gone awry. Click to see it full-sized.)

This Infographic Brought to You by Our Friends at Rankpop. Click to see it full-sized. 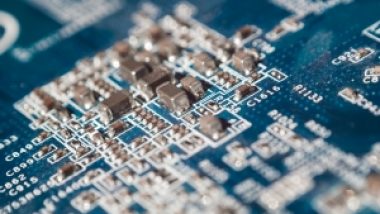 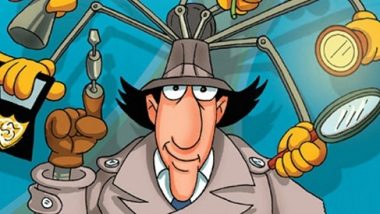