Here are some of the issues involving social media where intellectual property rights have come into play.

What about if somebody steals your 140-character tweets, and appropriates as their own – what happens then? Or what if somebody takes your company’s name and pretends to be you – what can you do?

Those are some of the issues that have come up in recent years when it comes to twitter and intellectual property. One notorious case was with “@phonedog_noah,” a one-time employee of the company Phonedog. He amassed tens of thousands of Twitter followers while working there, then left the company and changed his Twitter name to his real name, @noahkravitz. Phonedog then sued him to get compensation for the followers he gained when working for the company. The case was eventually settled out of court.

The growing social media photo sharing company Instagram nearly hit an iceberg and destroyed itself last year, when it made a change to its terms of service last year. The change would have allowed the company to sell people’s private photos to companies, and the companies to use the photos in ads, with absolutely no compensation or even notification about the issue. Needless to say, Instagram users were up in arms over this, and the company eventually backed down and rescinded this change to its terms of service and apologized to its customers.

With the way major media outlets work these days, where budget cuts have forced many reporters to cut down on the shoe leather and instead surf the web to get their stories, some lazy reporters have appropriated photos and social media accounts for their reports, without compensation. It happened to one photographer who took pictures after the 2010 Haitian earthquake and posted them online on Twitpic, only to see several photo agencies use the photos as their own, without compensating him. So he sued, and the case is winding its way through the court system now. 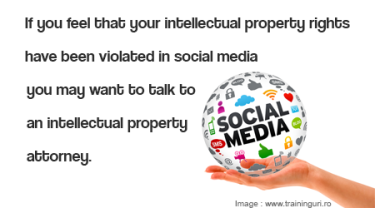 Lisa Swan writes for a variety of media and entertainment sites. 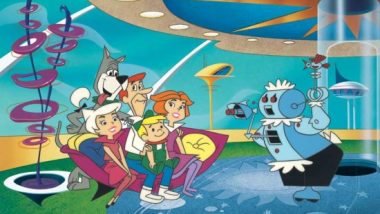