Replacing the traditional company landline by setting up VoIP is quickly becoming the norm for many business organizations. VoIP in itself is a no-brainer with respect to its more conventional counterpart. 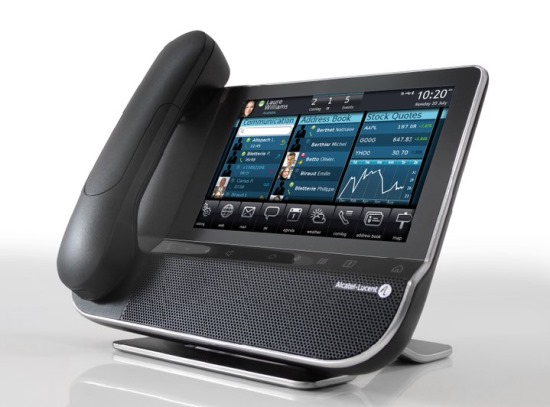 The hottest debate revolves around the choice of whether to employ SIP trunking or a hosted PBX system. It is far from a foregone conclusion as the margins are too narrow and given the range of options available, it is quite easy to be overwhelmed.

Larger companies which already have a hosted PBX system might expand their organization by turning to SIP trunking. SIP (Session Initiation Protocol) trunking translates analog calls into digital calls that are Internet-friendly and much cheaper in nature.

1. In Terms of Business Size
Hosted PBX is better suited for small businesses which are less likely to grow in the foreseeable future. Whereas large scale businesses, or those on the verge of expansion, need a more dynamic solution i.e. SIP trunking.

2. Voice and Data Connection
Unlike the traditional hosted PBX, SIP trunking offers greater versatility by holding data and voice on the same line, removing the need for additional lines.

3. In Bandwidth Terms
Users of the hosted PBX system utilize 6-8 times the bandwidth employed by those who opt for SIP trunking. The former system fails to take advantage of the trunk-side to station-side ratio.

4. Security-Related Risks
Traditionally, hosted PBX systems are less secure than their counterparts, due to the various pinholes present in the system. A hosted PBX employs techniques like STUN which keeps pinholes in the organization firewall for the VoIP service to function properly. But, almost anything malicious can breach the firewall through these holes in turn defeating the actual purpose.

6. Provider Hostage
When it comes to hosted PBX, the user is held hostage to a single VoIP provider and there is no dynamic option of an alternative if things go south. But, with SIP trunking, changing ISTP’s can happen in the blink of an eye. This flexibility of shifting to new carriers at ease gives SIP trunking a tremendous edge over the hosted PBX systems.

8. Additional Features and Services
The hosted PBX system wins this round convincingly against SIP trunking. It provides numerous features and services critical to business communications; such as fax, voicemail, automated recorded messages and conference calls.

9. Cost
Without a doubt, SIP trunking is by far one of the most cost effective techniques in the current IT paradigm. It offers lower installation costs and lower monthly charges than a hosted PBX system.

As customers replace legacy telephony with next-generation communication methods, service providers face the toughest challenge. No matter what happens, at the end of the day, the best solution is the one that makes your customers happy. There’s no doubt that it is a tough line to walk and it will take a bit of shopping to find the right shoe, but when that fits, everything will fall into place.

Renuka Rana, Editor at TheRealPBX spends a considerable part of her time writing about technology, including Hosted PBX and cloud hosting. When not writing, she loves to dig deeper into knowing the best and the latest technology in industry. 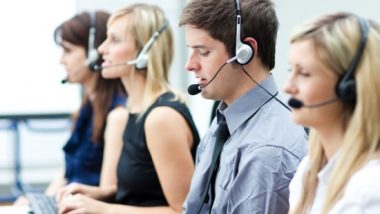 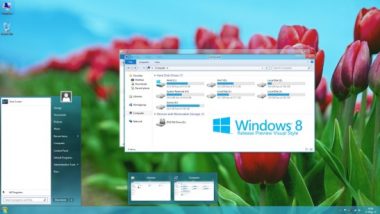