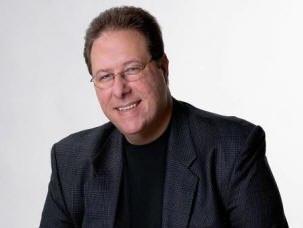 FOR THE FOURTH YEAR in a row, Scott Kelby is the Top-Selling U.S. Computer Book Author, according to Neilsen BookScan data!

The Adobe Photoshop CS3 Book for Digital Photographers was recently honored with a Hot One Award from Professional Photographer magazine, and was the #4 pick among Amazon customers for 2007 computer and Internet books. The iPhone Book was also honored by Amazon editors as their best computer book of the year.

We asked Scott how it feels to be number one —

“Honestly, I still haven’t gotten over the fact that I was ever the top-selling author, so I try not to even think about being it four times in a row. It’s not something I set out to do, and I guess that’s why I’m so amazed when it happens, but it sure is exciting!!!

Each year I tell myself I’m going to write less books (and I actually have the past two years), but then some cool new thing comes out (like the iPhone, or Adobe Lightroom), and then I’m like, “Hey, I’ve got to write a book on that….” and well…..that’s kinda how it happens.

But what really keeps me going is the feedback from my readers. My books are translated into dozens of different languages, and when I get letters from around the world, it still just amazes me, and it’s so gratifying to hear that you’re helping somebody half way around the globe. I guess, at the heart of it, that’s really what drives it all.

To me, this is a blast, and connecting with people, helping people, and sharing the cool new things I’ve learned is what gets me fired up, and I’m just really thrilled, and honored that I get to do this for a living.” 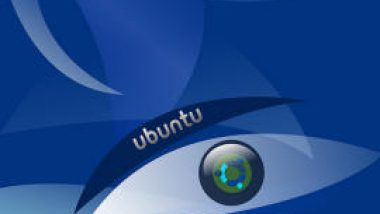 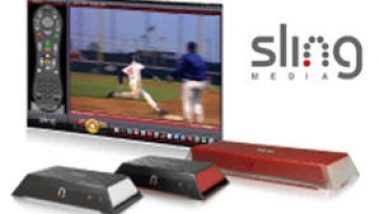 Slingbox- Your TV Coming to a PC Near You