National Security, cyber-crime, privacy and human rights issues all shape an already incredibly important, yet difficult, question for governments as to what level of control they should exert over their citizens’ internet use. 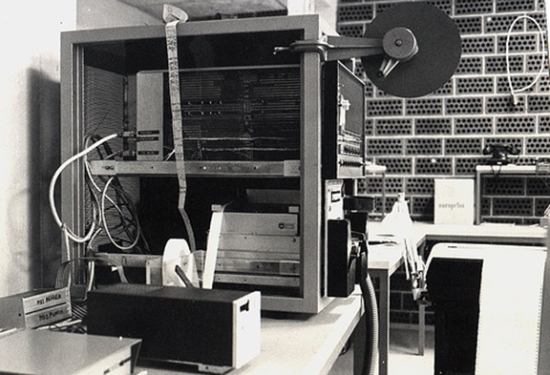 Some governments have come under close scrutiny from human rights groups regarding censorship, while closer to home, the powers that be have had to face up to whistleblowers exposing state secrets and revealing the level of surveillance conducted on their own citizens’ internet usage.

Although there will undoubtedly be many twists and turns to come, many would be surprised to learn that government involvement with the internet is no modern day occurrence. In fact, many would credit the US government with providing much of the resource that gave birth to what is now a global network linking all corners of the world.

When Modern Technology was the Future

The story begins way back in the 1950s with the development of electronic computers. The public was given its first glance of concepts, that would eventually lead to what we know as the internet, when a message was sent between two computers (each the size of a small house). The first computer was based at computer science Professor Leonard Kleinrock’s laboratory at the University of California, while the second was at the Stanford Research Institute. The message was sent over what was known as the ARPANET.

The simple message “login” proved too much for the groundbreaking experiment, with the network crashing after the first two letters were sent – a far cry from today’s world of instant communication.

ARPANET (The Advanced Research Projects Agency Network) was a project funded by the United States Department of Defense. The aim of the project was to find a protocol for multiple computers, in different locations, to communicate with each other across a network.

The Concept of the Internet is Born

The big idea behind ARPANET was the development of ‘packet switching’. This is a communication method where all sorts of data (regardless of content, type or structure) is grouped and transmitted into suitably sized blocks, known as packets.

The project became known as the “internetting project,” as this revolutionary packet-switching allowed computers to communicate with each other.

Technology Goes Beyond Government Use

By the 1970s, ARPANET had an increasing number of computers connected to each other, and as the project became declassified, private companies began to use the network for business. By the 1980s, commercial business far exceeded military use of ARPANET.

In 1984, another government agency, the National Science Foundation, was given the responsibility of maintaining the infrastructure of ARPANET (before it was decommissioned in 1990) and built much of the succeeding internet before the network was handed over to private companies in 1994.

Governance, Today and Beyond

Throughout its entire history, the internet has functioned as the collaboration of different groups and organizations rather than the possession of any company or government. However, governments still play an important role in the governance of the internet, alongside the private sector and civil society.

One example of internet governance is the overseeing of naming conventions for internet sites.

This is administered by the Internet Corporation for Assigned Names and Numbers, which is responsible for co-coordinating the internet’s systems of identifiers. Before ICANN came into existence this was controlled by – you guessed it – the United States government.

As we have seen, the government has played a large part in the creation of the internet and is a key player in how the internet will develop in the future, but what of the past? If you are interested in the milestone developments in communications history that ultimately led to ARPANET and the internet, then check out this . (no longer available)

Author Robert Dickson is a technology writer who always keeps up with the latest news and updates. 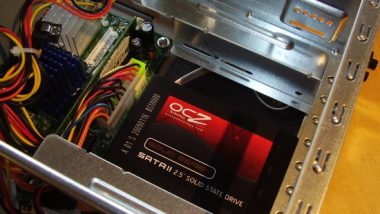 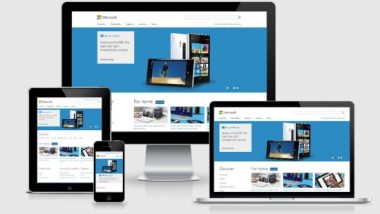