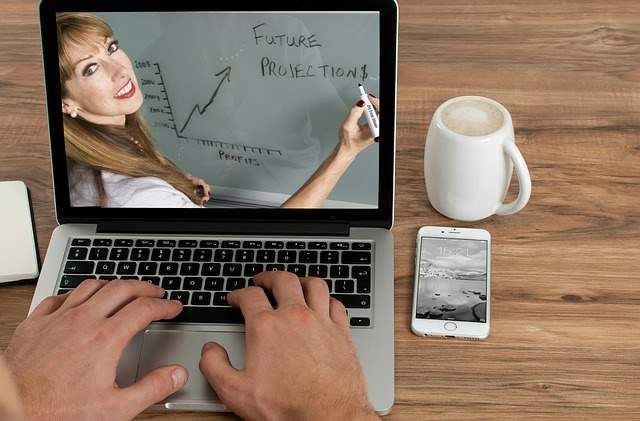 Now they are offering more online classes on a site called Udacity.  A couple of the classes have already started, but you can still sign up and catch up! I signed up for “Build a Search Engine” which teaches you to build an actual search engine using Python. No programming experience is necessary, which is good, since I don’t know Python. Yet.

Take a look at this video about the Build Your Own Search Engine class, and watch for the words from Sergey Brin!

The current classes are:

From the NewYork Times, on the Artificial Intelligence class that was the first one offered at Udacity:

PALO ALTO, Calif. — A free online course at Stanford University on artificial intelligence, to be taught this fall by two leading experts from Silicon Valley, has attracted more than 58,000 students around the globe — a class nearly four times the size of Stanford’s entire student body.

From the Udacity site:

Udacity was founded by three roboticists who believed much of the educational value of their university classes could be offered online. A few weeks later, over 160,000 students in more than 190 countries enrolled in our first class, “Introduction to Artificial Intelligence.” …

OK, so get on over to Udacity, and sign up for one of these free online classes. And if you do, come back and let us know what you think about it. 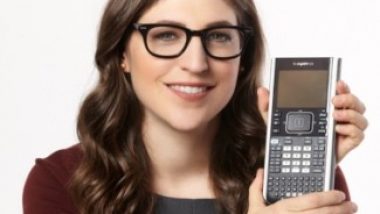 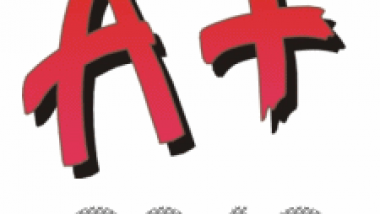