It is a reasonable statement to say that the CompTIA A+ certification is one of the most popular in the history of IT. Have you ever wondered how it became so?

It started a number of decades ago as a trade group known as ABCD, (A Better Computer Dealer). A gentleman who owned a franchise store known as ComputerLand noticed that he was spending more time sending the repair technicians to printer schools than they were repairing printers. So he rallied up the printer manufacturers and created a common exam.

With the passage of time, this grew into CompTIA. In the original A+ exam, the first one was known as Core Technologies. It was all about the hardware. It included holdovers from the old ABCD days. For example, one question was the chemical name of the product that was used to clean the printer platen roller.

The second exam was an operating systems exam. The test candidate could select either DOS/Windows or Macintosh.

Until January 1, 2011, when someone passed a CompTIA exam they were done for life. The theory being you either organically grew up the technical food chain or you got out of the business.

However, this did not jive with organizations such as OSI and ANSI. Following in-line with these standards, the test candidate must now recertify on a regular basis, or pay a membership fee to CompTIA and keep a log of how your career is progressing and what you are doing to maintain studies – otherwise known as CEUs (Continuing Educational Units).

With the passage of time the types of questions on A+ have changed with it. For years, right up through the 300 series (about 10 years ago), A+ was very much a “speeds and feeds” memorization game about throughput and the ability to regurgitate IRQ numbers and memory addresses.

In the past 10 years, the exam has continued to morph away from memorization of facts to broader, more scenario-type questions.

A hot clue is to remember that each question is standalone and has nothing to do with any other questions. And it is always a best practice approach for the correct answer.

Sometimes CompTIA can come up with a test question that is pretty wonky. For example, in the original Security+ exam. There was a question like this:

The fire alarm in the building has gone off. You are in the server room. You?

A: Shut the door

B: Get the fire extinguisher

C: Shut down the servers

D: Pick up the backup tapes

More than one person was looking for choice E being either get the hell out of there, or all of the above 😉

The correct answer was C:. It is implied, what would you do first?

While CompTIA questions today are generally considered fair, it does not mean they are well worded. It is entirely possible to overthink the question.

Study anything long enough, and you start to see a pattern.

Suppose that you are so nervous when taking A+ (or any other CompTIA exam). Statistically speaking, if everything suddenly starts looking like Chinese characters  (because you have a bad case of the jitters), pick the longest answer. If all the choices are the same length, for example four character acronyms, select Choice C.

Of course, it doesn’t always work, and yet statistically, it does.

Tcat Houser is a well-known computer book author with over thirty-six 600+ page tech manuals to his name, which he now considers to be “door stops”. Known prior to 2000 as Tim Catura-Houser, since 2000 as Tcat Houser. You can see 5 of his old works on line for free at  (no longer available). 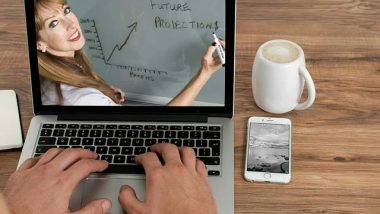 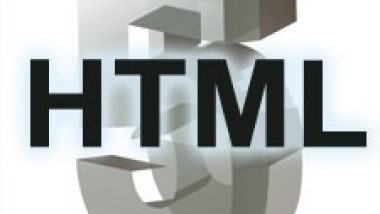