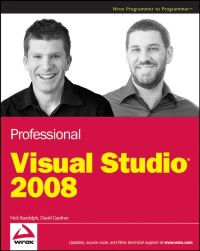 Ever since we have been developing software, there has been a need for tools to help us write, compile, and debug our applications. Microsoft Visual Studio 2008 is the next iteration in the continual evolution of a best-of-breed integrated development environment (IDE). If this is your first time using Visual Studio, then you will find this chapter a useful starting point. Even if you have worked with a previous version of Visual Studio, you may want to quickly skim it.

This chapter introduces the Visual Studio 2008 user experience and will show you how to work with the various menus, toolbars, and windows. It serves as a quick tour of the IDE. 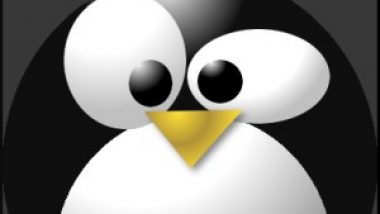 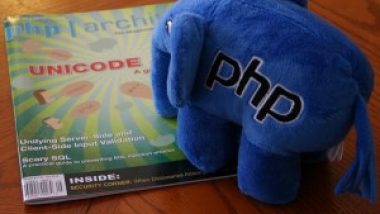