Gearbox Software’s looter shooter has returned with a brand new cast of characters, along with previous returning favorites. The previous Borderlands was an interesting blend of looting and shooting, thus the title, and blended witty characters with exciting gun fights. But how does Borderlands 2 measure up?

The Not So Wonderful Pandora

Set a few years after the first, you step into the role of a new set of vault hunters. The vault was opened thanks to the first group of vault hunters, but resealed at the end of Borderlands.

Now a new threat has appeared on Pandora in the form of Handsome Jack, president of the Hyperion Corporation; dealers of both arms and technology. Jack’s goal is to force open the vault through Eridium, a special mineral found on Pandora, and unleash the beast inside (read more about the original Borderlands if you haven’t played it).

Your job as a vault hunter is to stop Handsome Jack before he can open the vault and unleash its contents, with the aid of supporting characters like Claptrap, Marcus, Moxxi and Sir Hammerlock. 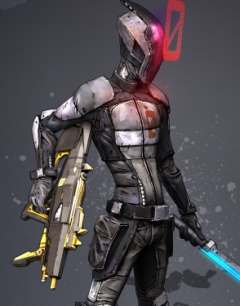 The original Borderlands focused heavily on gunplay and the use of class-specific abilities. Borderlands 2 returns with both aspects, but much improved.

The range of guns available is almost infinite. There are almost a dozen different gun makers, with each one offering a specific stat boost in a particular area like extended clips, elemental damage or better stability. And the stats on guns are random; meaning even in co-op, one player may get a slightly better version of the same gun.

Abilities are also back, but differ from the first due to the new characters. Each character has three unique skill trees that they can follow in order to boost their character the way they like to play. Will you give Zero the ability to teleport to enemies, or display holographic clones as a diversion? Each skill gives some sort of tactical advantage and allows the player to tailor their character to their tastes.

Lastly, skins can be unlocked multiple ways; some even purchased. You can change your character’s head or clothes, which is nice way to add a bit of flavor to gameplay. Vehicles can also be slightly customized, though little time is spent in them.

The cel-shaded look of Borderlands 2 looks almost exactly like the first, though textures are little more defined. Environments are a tad bland at times, though the graphics fit the game perfectly. The guns are probably the coolest part about B2 visually. 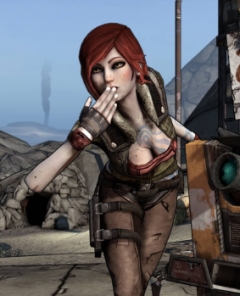 For voices, the voices fit characters, and the dialogue is witty and fun. Borderlands never takes itself seriously, and this is apparent in all areas: from cutscenes to uncovered recordings distributed about Pandora. The music isn’t extraordinary, but always fits the current area or situation.

While the graphics may not have changed, most of Borderlands has. Borderlands 2 actually has a decent storyline, as opposed to a simple “find these key pieces” as the cornerstone of the plot. There are more guns, new abilities, interesting characters and tons of DL content available to buy for extended gameplay, including extra characters and new maps.

Borderlands is back, and it returns victorious. Whether you plan on rolling solo or co-op, Borderlands 2 is one of those games that you’ll probably play at least a couple of times before moving onto something else. 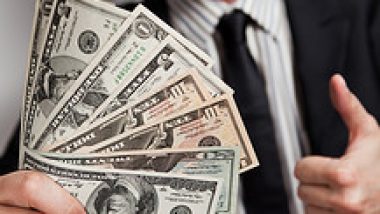 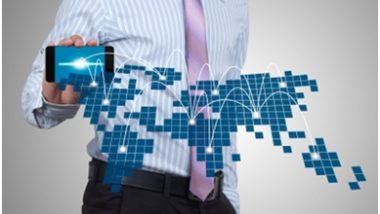 4 Must Have Presentation Apps for your Smartphone