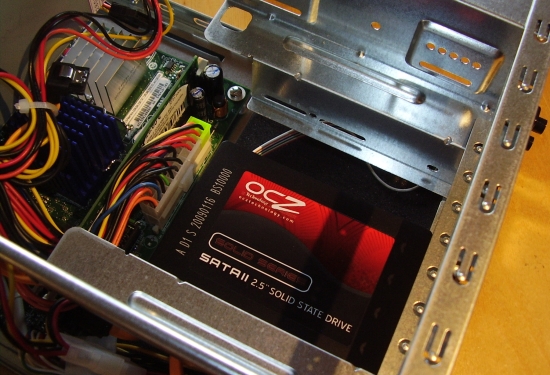 Hard drives are devices for storing and retrieving data, used in many kinds of computers. There are two main types available today. The Hard Disk Drive (HDD) has been around since the 1950’s, although the technology has obviously developed since then. The second type is the Solid State Drive (SSD), which also has its origins in the 1950’s. Only in the mid-1990’s did it become available to consumers in any practical way.

The two types of hard drive work in very different ways. HHD’s work by storing data on magnetic discs called platters. These spin at very high speeds and the data is read by a head that moves across the platter. SSD’s are composed of solid-state circuitry, with most recent drives using flash-based memory, like that seen in memory cards.

Both types of hard drive have their own advantages and disadvantages. With the immense pressure to upgrade and adopt the latest technology, the SSD drive seems to be the first choice for many buyers. Yet, the decision probably does not depend on the type of disk drive, but on the needs of the person purchasing the storage device.

The Benefits Of SSD

Solid State Drives seem to have a number of factors in their favor. The main one is speed. An SSD not only boots an operating system in a fraction of the time a HDD needs; it can access files much faster, as well.

This may be an advantage that sways many people who are looking to buy a new hard drive. With many laptops and notebooks being used on the go, anything that cuts down on battery use can only be a boon.

In addition to this, SSD’s are far more power efficient. These disk drives produce far less heat than HDD’s, mainly because they have no mechanical parts. Therefore, they do not require cooling fans either.

The lack of moving parts gives a Solid State Drive two other advantages over a Hard Disk Drive: they make virtually no noise as they work and there will not be a noisy cooling fan either. A lack of moving parts also eliminates the chance of mechanical breakdown due to wear and tear, a problem that afflicts all HHD’s. SSD’s are more robust and are not affected by sudden movements or orientation like their mechanical counterparts.

SSD’s do have some physical limitations, though. Each drive can only perform a limited number of rewrites before it fails. But, on the whole, they do last longer. 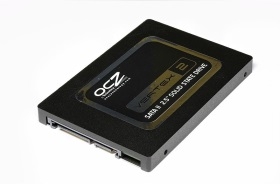 Fragmentation of files across the hard drive is not really an issue for SSD’s. Conversely, a Hard Disk Drive needs to move a head across the platter to locate and read the data recorded on the magnetic surface. If a file is stored in a number of places across the hard disk, this fragmentation significantly slows the reading and writing of data.

HDD’s have become the main kind of disk drive used in computers, making them widely available and easy to replace. This ubiquity means Hard Disk Drives are far cheaper in price. They also have a very large data storage capacity, with a 3.5″ HDD capable of storing up to 6 terabytes. This is far above the 2 terabytes capacity of an SDD.

While SSD’s seem to have many advantages over HDD’s, it is worth considering two important factors. Not only is a HDD cheaper when compared gigabyte-for-gigabyte with an SSD, they also have far greater capacity at this point in time. The price of SSD’s has come down considerably in the last ten years, but they have some way to go when it comes to memory capacity. Should your hard drive fail, data recovery experts are likely to be able to recover your lost data regardless of which type of harddrive you were using. 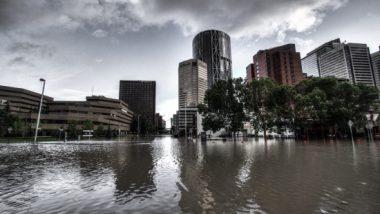 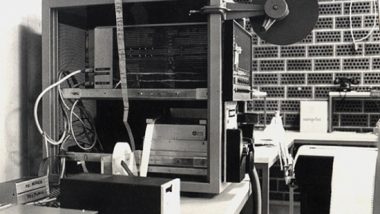