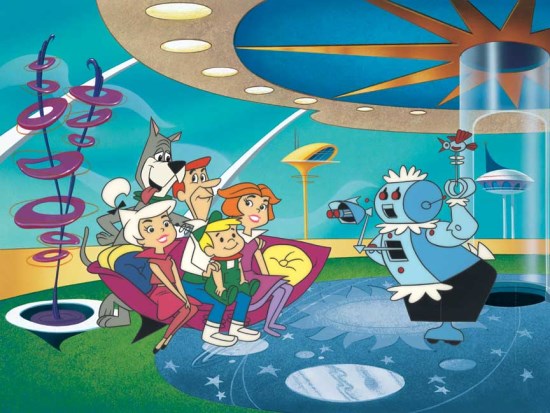 Like many Americans, I grew up watching The Jetsons on TV. The show was an animated look at the distant future of 2062, in which humanity lives in impossibly tall space-needle-like structures and commutes to work in flying automobiles. And, although we who live in the modern world still find our homes and our cars firmly stuck at ground level, there are a few other advancements that the Jetsons had that have become a reality. Here’s a quick look at five of them.

When The Jetsons first aired, people were absolutely tickled at the idea of being able to communicate with each other while on the go. These mobile devices may not have looked exactly like the ones we know today–with various antennas and protuberances jutting out from them at all angles–but they certainly fulfilled the same function. Throughout the show we see people conversing with each other over hand-held phones and even watching television on small, portable screens. 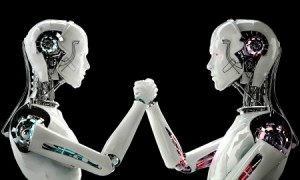 Although the robots that we have today are quite a bit less sassy than the Jetsons’ mechanical maid, Rosie, many are capable of performing at least the same kinds of daily tasks, including cleaning and even cooking. And even though modern robots aren’t nearly as common as they are in the Jetsons Universe, at least one variation is finding its way into homes across the world: the robotic vacuum cleaner (which actually looks and behaves quite similarly to one that appears in the cartoon).

The moving sidewalks in the world of The Jetsons are absolutely ubiquitous. They have them in their homes, at work, in shopping centers, etc. And while our society hasn’t quite reached that stage in our development, we do have the technology ready for when we do. Moving walkways are commonly used in airports, where they can give late passengers a significant boost to their walking speed. Of course, this one might be cheating; the moving sidewalk was actually first unveiled at the World Columbian Exposition in 1893–nearly seven decades before The Jetsons first aired. 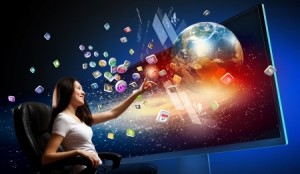 Watching The Jetsons nowadays, most people wouldn’t even blink at seeing a large flat-screened television in George and Jane’s living room. However, you have to remember just how far fetched that idea was when the show first aired. Most home televisions were small, boxy, heavy, and featured only black-and-white images. The Jetsons certainly made some accurate predictions involving the future of television watching.

The high-altitude home in which the Jetsons lived was the perfect complement to the other gizmos and gadgets that they used to make life easy. It could prepare them meals, connect them via video-conferencing to their friends and coworkers, and it would even clean itself to save its human inhabitants the trouble. Well, the digital modern smart homes that are currently available aren’t too far behind their animated counterparts, and in some ways, have even surpassed them. The Jetsons’ home couldn’t automatically regulate the temperature based upon observed habits in the same way that the new Nest smart thermostat can, and special security systems are much more important when your home isn’t sitting on top of a several-kilometer high stilt.

So, although it will be another half a century before we see what the year 2062 is really like, it’s probably safe to say that we won’t have any trouble matching the technology that was introduced to us through The Jetsons. When we do, let’s just hope that our robots don’t back-talk quite as much.

Author Lindsey Patterson is a freelance writer who specializes in technology and the latest social trends, specifically involving social media. 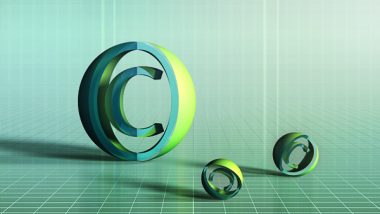 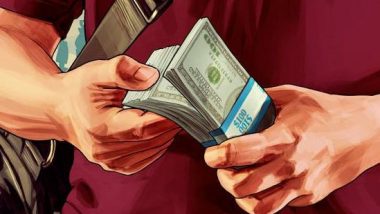 5 Tips For Getting Money In GTA 5